Einstein’s theory of relativity (E = mc2) conceptualizes that the mass of an object is a measure of its energy content.   Further, the properties of mass and energy are equivalent in that they are always both present in the same proportion to one another.

In the equation above, E is energy, m is mass, and c is the speed of light.  The speed of light is only relative to understanding nuclear processes, but not really relative to this exercise.  For this discussion, this exercise in extrapolation, I intend to remove the consideration of c (speed of light) and consider a few new variables such as speed of time and age.  I will also consider the terms mass and weight, to be one in the same… although they are not.  But hey, it’s all relative…

My intention is to postulate a new theory of relativity.  One that can be meaningful to everyday man, and that might explain a few things about aging and the relative nature of our own perceptions on life.  Standby, this oughta be good!

The basis of Einstein’s equation states that as mass increases, so does energy.  In real life, this makes no sense.  The heavier a person becomes, the less energy they can muster, generally.

As we age, our energy naturally decreases at some rate, based on factors such as our general health, including our weight, or mass.  So, I believe that energy can be understood in terms of age and/or mass.

As we age, our mass typically changes at some predictable rate as a function of our height.  From infant of only a few pounds, to youth, and stretching tall toward adulthood and on, we constantly change.  In some cases, we fluctuate all over the scale with regard to our mass, over time that is.   But, the ratio of height to mass should remain fairly constant over a lifetime, for generally healthy people.  In other words, most healthy people of average build should be at a similar weight given a similar height, within some loose parameters of age.

But where does the speed of time fit in?  Well, it remains as the safety valve or “resultant variable” regarding the relationships of energy, age, height and mass.

Where St is the speed of time, E is energy, a is age, h is height, and m is mass (weight).

In the equation, if mass increases then the intended constant ratio of h/m decreases in value, unless we also grow, which would keep the ratio fairly constant.

Additionally, if Einstein’s concept of mass and energy being proportionally equivalent is true, then energy would increase along with an increase in mass.  This is certainly true as we grow from infant to a young kid with boundless energy.  In fact, there is probably a very predictable curve that could be plotted indicating this relationship, but there are obvious limits!

The effect of increasing age somewhat balances the equation as mass increases, …  but in total, this doesn’t serve reality very well.

Think about it.  You’re 50 years old.  Your height hasn’t changed in 30 years.  But your weight has gone from 155 to 225.  If the speed of time is not considered in the equation, then the formula would state that your energy would increase by simply getting heavier, and older.  Cool!  I want some of that.

That simply isn’t real.  Ahhh…  this is where the safety valve of “speed of time” comes in.

As we grow older, and our bodies change, what seems to happen almost miraculously without any intention on our part?  Time speeds up!  Yes, you know it’s true!

As a child, the speed of time was perceived to be very slow, wasn’t it?  We couldn’t wait to be 10, and then we couldn’t wait to be 13 and a real teenager.  Then 16 to drive, and then 18 to be free, and so on…   And it seemed that it took an eternity to get from 8 to 10, and almost as long to get from 13 to 16.  But 18 to 21 was not so long.  Aaahhh…  the speed of time increases to accommodate for age, instead of simply and unrealistically increasing energy.

For example:   At a fully adult age of say, 40, time goes by without really grasping that it has.  For example, when you pull out the Christmas decorations in early December, you swear that it seems like only yesterday that you were putting them away.  Or when you pull all of the receipts and stuff to do taxes early in the year, you know that the ink has hardly dried on last year’s claim!

Thus, St E = a (h / m), explains this bizarre phenomenon.  Go ahead, think of the various scenarios…  it has to work or we would turn into energy crazed wired nuts the older or heavier we become…

Also, the formula has legitimate variants that explain other human behavioral changes exhibited with age.  For instance, our patience (P) decreases with age, and with increased weight.  It’s true and you know it!  In this case, patience would be inversely related to the overall function of the equation, and might look like this:

Or we could also use this new relativity to explain increased “curmudgeon-ism” with age.  Let’s see, curmudgeon-ism (Cr), would be directly proportional to the equation.  Thus,

So there you have it:  A new theory of relativity that can actually be useful to the “work-a-day” man.

So what the heck does all that really mean?  I don’t know…

It simply means stay healthy, age gracefully, stay active…   or expect to become one mean old impatient son of a bitch curmudgeon who constantly mutters to himself!

After all – It’s ONLY ALL RELATIVE!!! 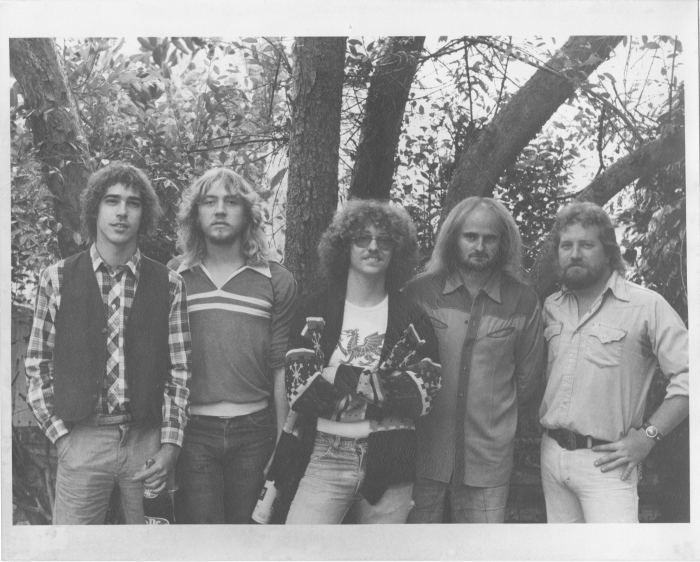 3 thoughts on “An Extrapolation on the Theory of Relativity”